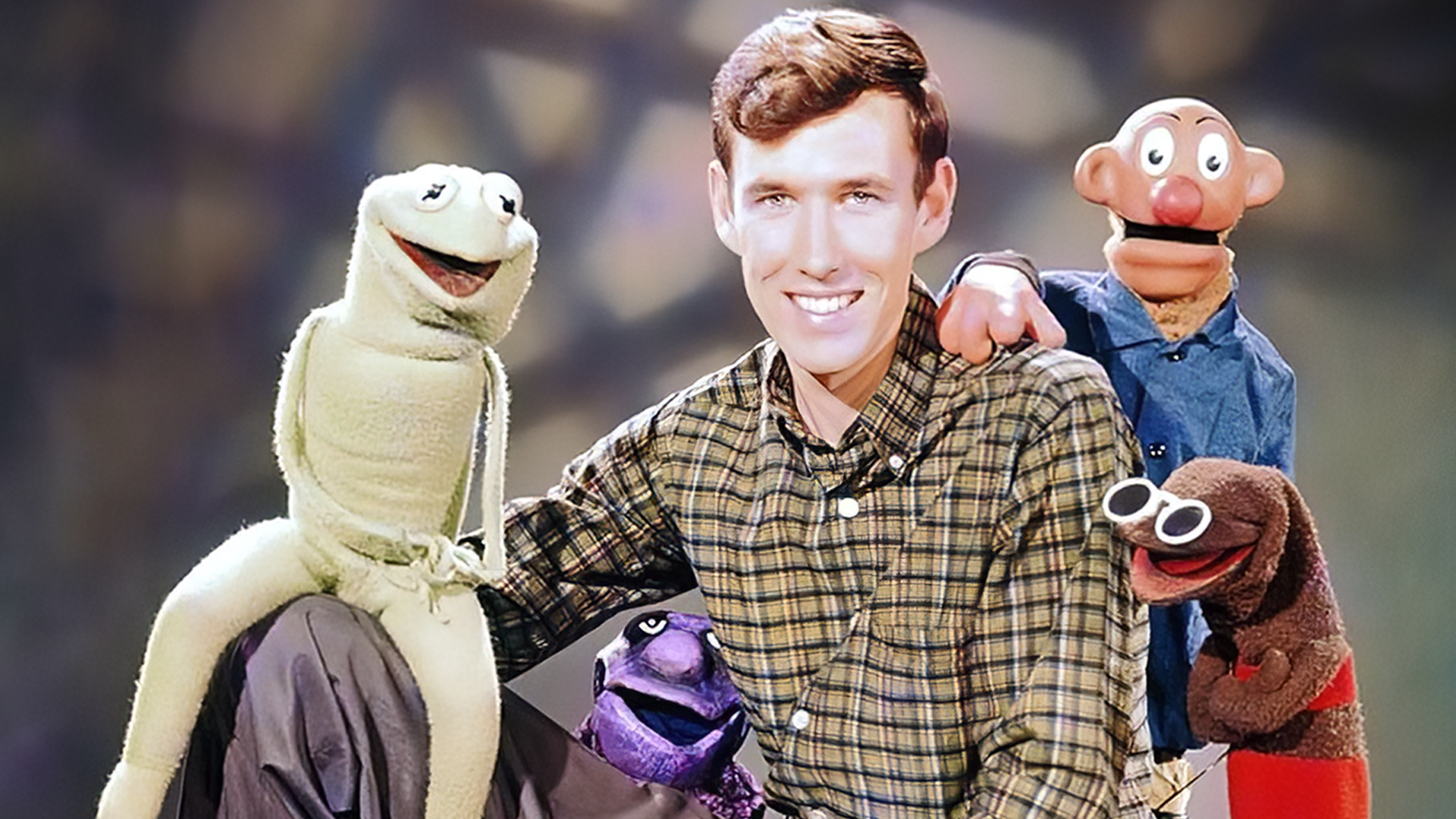 ShortsTV to Premiere Historical Programming from Jim Henson, Offering Audiences a Look at his Early Short Films and how they Influenced his Subsequent Worldwide Success as Creator of the Muppets

The early projects of Jim Henson, creator of the Muppets, are premiering on ShortsTV, the world’s only 24/7 HD TV channel dedicated to short movies and official distributor of the OSCAR® Nominated Short Films. The network will take viewers across the globe on a journey through Henson’s life and works, in an all-night extravaganza on June 11, 2019, that showcases his genius imagination and creativity, before his worldwide success with the Muppets.

“Jim Henson created some of the most loved and watched characters in the world but also an exceptional collection of short films that many people have never seen before,” said Carter Pilcher, CEO and founder of ShortsTV. “We’re thrilled to work with The Jim Henson Company to bring these short films to television for the first time in the US, Netherlands, Belgium, India and Latin America, allowing viewers to discover his brilliant early works and how they influenced his creation of the world’s most famous puppets.”

Beginning with Henson’s Place: The Man Behind the Muppets, audiences will get a behind-the-scenes look at Henson’s career and the legendary Henson Workshop. This documentary explores the creation of the Muppet family, and how these characters spoke to audiences in the US and around the world via The Muppet Show and Muppet movies. This film also delves into Henson’s crucial role in bringing puppets to Sesame Street, creating child-like characters that engaged children, and explores his work on Saturday Night Live as well as fantasy projects such as The Dark Crystal and Labyrinth, featuring interviews with Jim Henson, Jane Henson, Frank Oz, the Muppet characters and others.

This will be followed by the US television premiere of Jim Henson: The Early Works. Before Henson was known for the Muppets and Sesame Street, he created TV shows and short form content, such as the local Emmy-winning Sam and Friends. Henson  also wrote, directed, produced, and sometimes starred in several experimental short films between 1964 and 1969, including The Cube, and the 1966 Oscar Nominated live action short, Time Piece. In these early works, Henson’s artistic vision is unmistakable, shining a light on the film techniques and inspirations that shaped his storytelling and puppeteering career.

Premiering on June 11, 2019 on ShortsTV in the United States, Europe, India and on TVCortos in Latin America, Henson’s Place: The Man Behind The Muppets and ‘Jim Henson: The Early Works’ will begin airing at 8 pm in the US, 10 pm in Europe and 7pm in India, and repeat throughout the month.

Later this summer, audiences will also be treated to the film series from  Jim Henson’s daughter, Heather Henson, with the premiere of ‘Handmade Puppet Dreams’ on ShortsTV.