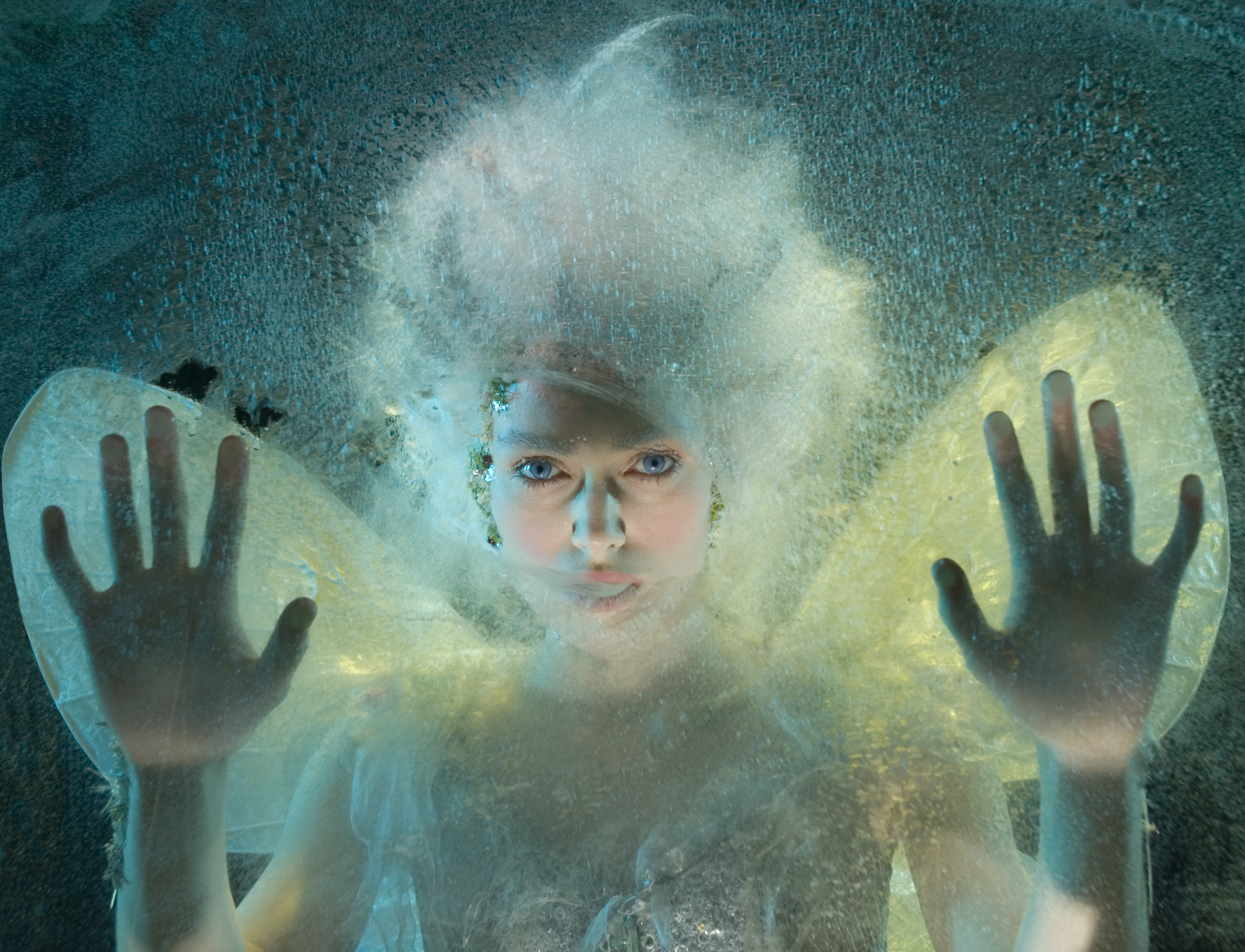 LONDON, June 16, 2022 – ShortsTV, the global short film network, announces a deal to launch its subscription video-on-demand service on Amazon Prime Video Channels in the US, expanding its digital footprint in the country.

ShortsTV has launched 500 of its best global short movie titles to the more than 100 million Prime members across the US. The service is available as an add-on subscription to Prime members at the amazing price of $1.99 / month after a 7-day free trial. Through the partnership, ShortsTV continues its global rollout on Amazon’s industry-leading OTT service, having successfully launched on Prime Video Channels in the UK, Netherlands, Italy and India, as well as in Spain with its Spanish language service, TVCortos.

A unique offering for Amazon’s American audience, ShortsTV brings a star-studded collection of the best short films from across the globe, including ‘The Continuing and Lamentable Saga of the Suicide Brothers’ starring Kiera Knightley (‘Pirates of the Caribbean’) and Rupert Friend (‘Anatomy of a Scandal’), ‘Nancy, Sid & Sergio’ starring Charlie Cox (‘Daredevil’), ‘Silent Things’ starring Andrew (Drew) Scott (‘Fleabag’), ‘Interstate’ starring Gina Rodriguez (‘Jane the Virgin’) and ‘Hotel’ starring Art Malik (‘The Living Daylights’), among others.

Furthermore, with ShortsTV’s yearly theatrical release of the ‘Oscar® Nominated Short Films’, Prime members will get a front row seat for three of the most exciting Oscar® races each year. They’ll see incredible screenings of selected Oscar® nominated short films, original shows taking audiences behind the scenes on the ‘Road to the Oscars®’, a wild festival road trip of other leading film festivals and award shows including the BAFTAs, as well as up close and personal interviews with award-winning filmmakers.

“Pete Davidson and the SNL crew weren’t the first guys to realise that, nowadays, the only thing worth watching is a ‘short-ass movie’,” said ShortsTV CEO and Founder, Carter Pilcher. “And we’ve got the best short-ass movies on the planet. You’ve gotta watch ‘em – you’ll laugh, cry and be scared to death. They’re the best movies – of any length – on Amazon,” continued Pilcher.

“We are delighted to work with Amazon to bring US Prime members the best movies being made today,” said Jade Tan, ShortsTV Director of Programming. “Prime members will be overjoyed to see hundreds of hours of movies in the launch catalogue and 25 hot new movies each month spanning crime, comedy, animation, romance, documentary, thriller, drama, horror and sci-fi, in addition to many star-studded films and Oscar® and BAFTA nominees. America will never be the same after they join us on the wild roller coaster ride that is addictive, gripping short films,” continued Tan.

ShortsTV is the first and most popular worldwide channel and network dedicated to short films. The channel is available in over 130 million homes across the US, India, Latin America, and Europe. With over 13,000 titles, ShortsTV has the world’s largest catalogue of quality short film offerings, including award-winning and star-studded live action, animated and documentary shorts. From content offerings and various distribution/licensing deals to presenting the Oscar Nominated Short Film releases for over 16 years, ShortsTV seeks to amplify the voices of filmmakers around the world. As the leading advocate for short filmmakers globally, ShortsTV is also proud to be the initial and vital steppingstone for short film creators at the beginning of the content development funnel.