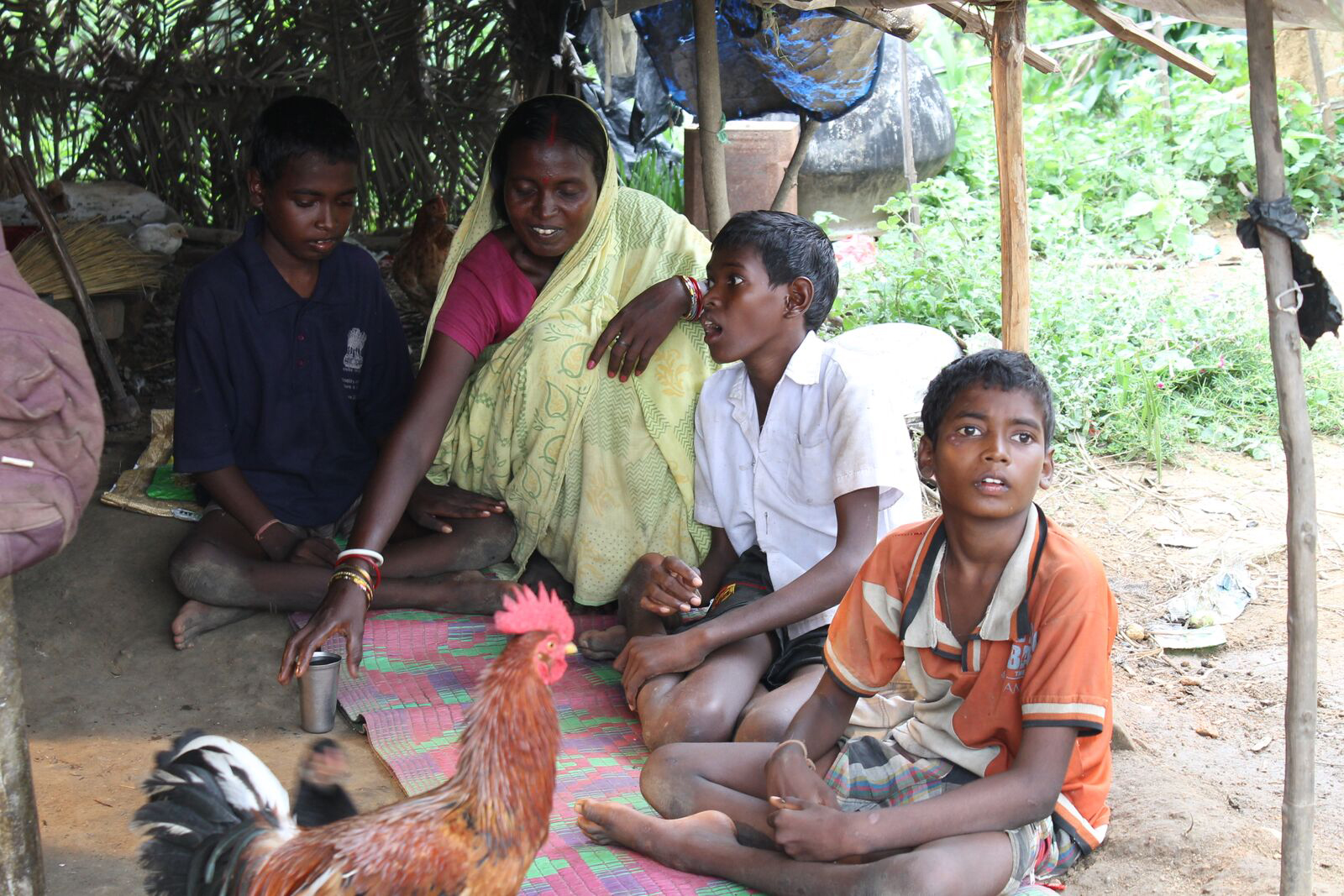 Produced and directed by Saurav Vishnu and narrated by ‘Sex and the City’ star Cynthia Nixon, the moving Indian short film exposé of India’s post-independence nuclear programme has screened to critical acclaim at Indian and international film festivals and qualified for consideration for the 93rd Academy Awards in the Documentary – Short category.

‘Tailing Pond’ investigates the horrifying effects of uranium extraction on the health of the indigenous population of Jadugora, Jharkhand, East India, where thousands of young children are falling ill and dying from radioactive waste pollution. The film was shot in Jadugora over five years and explores the impact on health and human rights and how the villagers are living amidst the situation.

“We are proud to join forces with Cynthia Nixon and the makers of ‘Tailing Pond’ to bring this important issue to light and showcase it across our global platform,” said ShortsTV CEO and Founder, Carter Pilcher. “We made a promise at ShortsTV to provide a platform for bold, passionate filmmakers, so it is wonderful to see a world-class short documentary emerge from India, beautifully addressing a critical issue with global impact. These are just the kind of filmmakers and stories ShortsTV is in India to develop and promote. We asked India to give us captivating stories about universal issues and their filmmakers are rising to the challenge,” continued Pilcher. Go India!”

“Being Indian and from Jharkhand, I personally took on the responsibility to bring out the true story of the people of Jadugora,” said ‘Tailing Pond’ Director, Saurav Vishnu. “I am humbled that the people of Jadugora trusted me and allowed me to enter their lives with a camera to document and share their story with the world. We are grateful to ShortsTV for providing us with a global stage on which to showcase this film and to Cynthia Nixon for giving her voice to the cause. Our purpose is to get people talking, resulting in policy change in India over Jadugora,” continued Vishnu.

Cynthia Nixon, ‘Tailing Pond’ Narrator, said: “When Saurav approached me for ‘Tailing Pond’ I was overwhelmed by the story. After learning about the suffering of innocent tribal people, I decided to lend my voice to the project. Jadugora is a small village in Jharkhand, India, and the local communities have been victimised by diseases caused by radioactive waste for generations. I feel proud to be part of the project as it strives to bring global awareness of the horrors being experienced by the people of Jadugora. I hope audiences are as moved by the story as I have been and that our film helps bring about positive change.”

The makers of ‘Tailing Pond’ have confirmed a six-episode ‘Tailing Pond’ docuseries in 2022, following 12 new families in Jadugora who are suffering because of radioactive poisoning.

‘Tailing Pond’ will premiere on ShortsTV networks globally on Saturday, November 20th including:

Shorts: 9.00 p.m. GMT on Samsung TV Plus and RakutenTV

Shorts: 9.00 p.m. CET on Samsung TV Plus and RakutenTV (Italy and the Nordics)