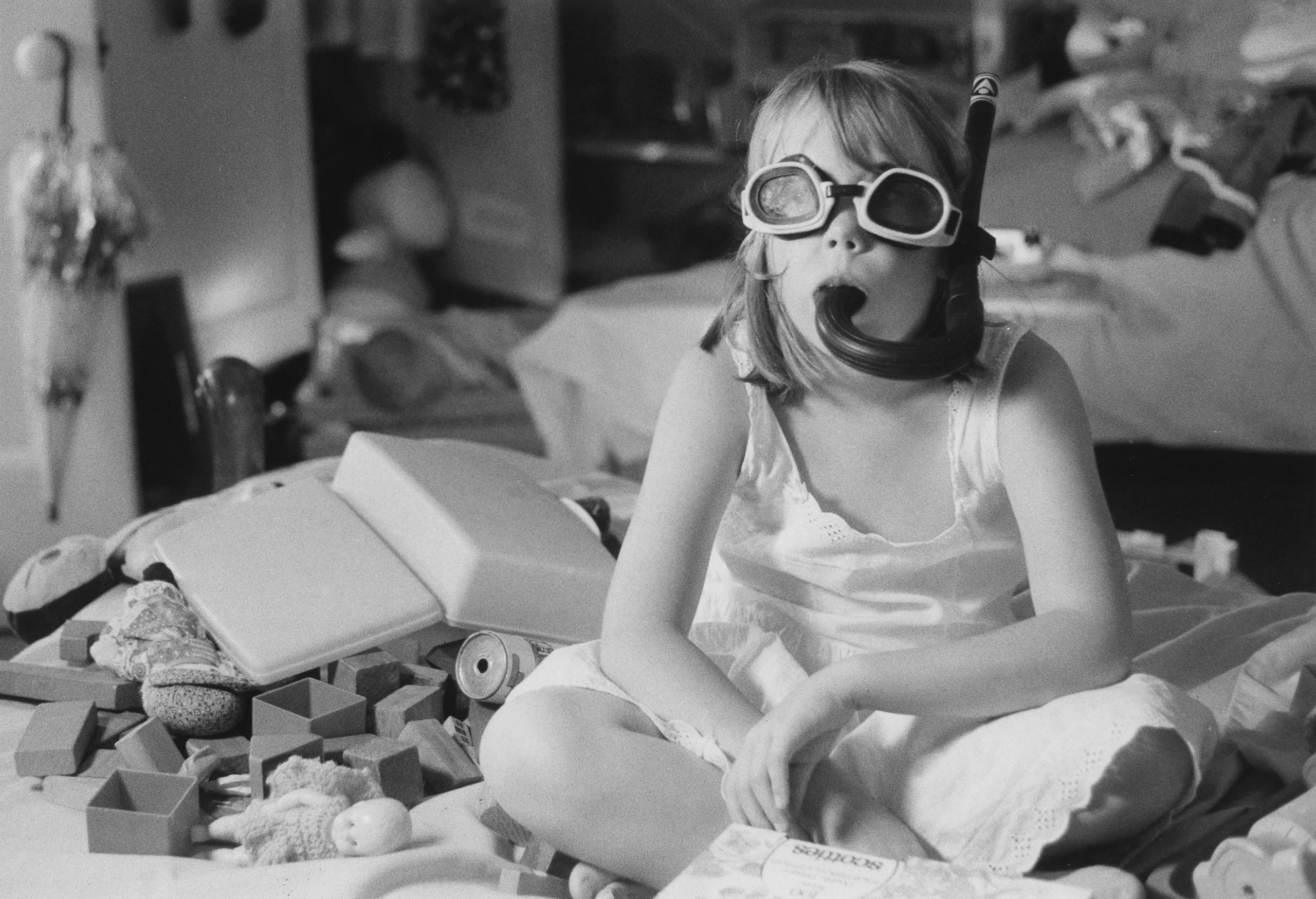 In a celebration of Campion’s Academy Awards® success, becoming only the third woman in history to win the Oscar® for Best Director with ‘The Power of the Dog’, and her earlier achievements in short film, ShortsTV will present a special programme entitled ‘Oscar® Winner Jane Campion: The Power of Shorts’, which will air on the ShortsTV network in Europe and India, TVCortos in Latin America, and FAST channels Shorts (the UK, the Nordics, and Italy) and Cortos (Spain), beginning this month.

Viewers can expect to catch Campion’s best short films, including one of her first short movies ‘Peel’, a Cannes Film Festival winner (1982), gripping drama ‘A Girl’s Own Story’ (1983), and surreal comedy ‘Passionless Moments’, winner of Best Experimental Film at the Australian Academy of Cinema and Television Arts Awards (1984).

“Hot on the heels of Jane Campion’s Oscar-winning glory with the stunning ‘The Power of the Dog’, ShortsTV is thrilled to bring audiences earlier works from one of the great filmmakers of our time,” said ShortsTV CEO and Founder, Carter Pilcher.

“Once again, short films have played a pivotal role in shaping the career of an industry-leading filmmaker – as they have done for Kenneth Branagh and Cary Fukunaga and so many others. Campion has been inspiring filmmakers and audiences alike for four decades through her exquisite storytelling, and we can’t wait for ShortsTV audiences to see where it all began with this amazing collection of short movies,” added Mr Pilcher.

‘Oscar® Winner Jane Campion: The Power of Shorts’ will air on the ShortsTV network beginning this month, and later on-demand, across Europe, Latin America, and India, including:

ShortsTV is the first and most popular worldwide channel and network dedicated to short films. The channel is available in over 130 million homes across the US, India, Latin America, Europe and more. With over 13,000 titles, ShortsTV has the world’s largest catalogue of quality short film offerings, including award-winning and star-studded live action, animated and documentary shorts. From content offerings and various distribution/licensing deals to presenting the Oscar Nominated Short Film releases for 17 years, ShortsTV seeks to amplify the voices of filmmakers around the world. As the leading advocate for short filmmakers globally, ShortsTV is also proud to be the initial and vital steppingstone for short film creators at the beginning of the content development funnel.