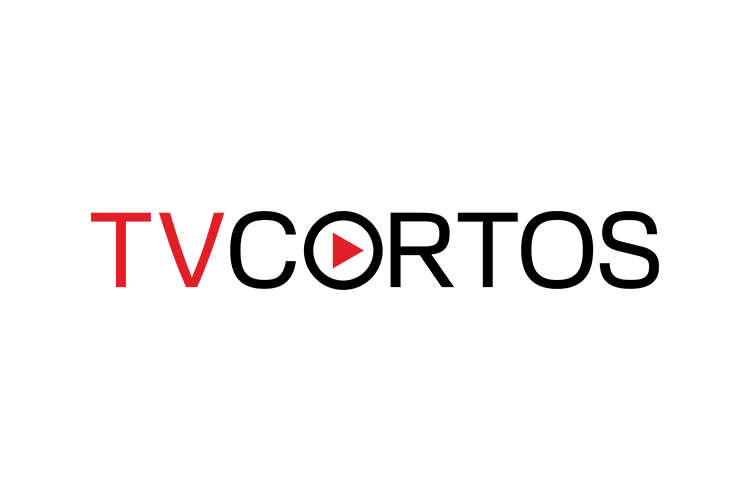 TVCortos is available to viewers through DIRECTV, the pay-TV service that delivers the best entertainment experience to more than 8 million subscribers in South America, including Argentina, Chile, Colombia, Ecuador, Peru, Uruguay and the Caribbean. With a library of over 5,000 titles, including award-winning and star-studded live action, animated and documentary shorts, Shorts International is uniquely positioned to capitalize on Latin America’s appetite for short content. The channel is an all-Spanish language feed, with Spanish original-language content representing approximately one-third of its programming at launch and pushing rapidly above 50%.

Shorts International also plans to roll out its dedicated short movies app across Latin American markets in the coming months, as the global shift in entertainment preferences towards short form content with multi-platform availability continues to gather pace.

TVCortos will stream on channel 1521. In addition, on demand content from TVCortos will be available through DIRECTV’s digital platforms.

With over 5,000 titles, Shorts International has the world’s largest library of shorts available on TV, online and in theatres, including award-winning and star-studded live action, animated and documentary shorts from around the world