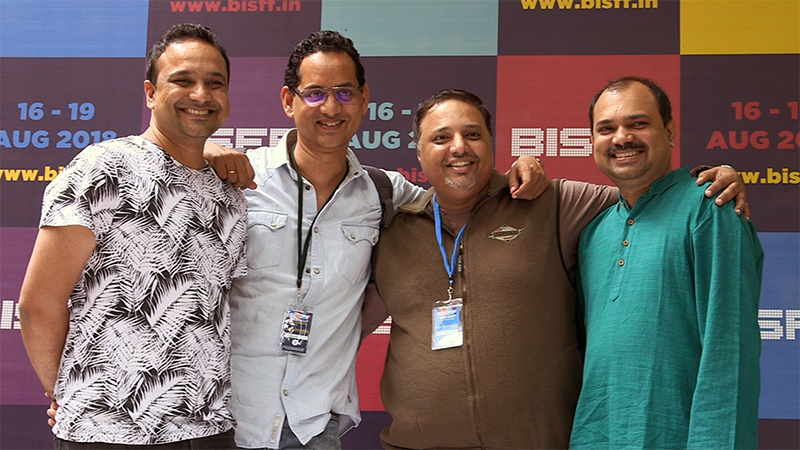 Tune in to Festival Road Trip: Bengaluru International Film Festival at 20:30 on Sunday 13 January to see more of what Max and the team got up to in Bengaluru and learn about what this fantastic short film festival has to offer! Only on Tata Sky channel HD 112 and SD 113 – subscribe here: bit.ly/2OLOuFO