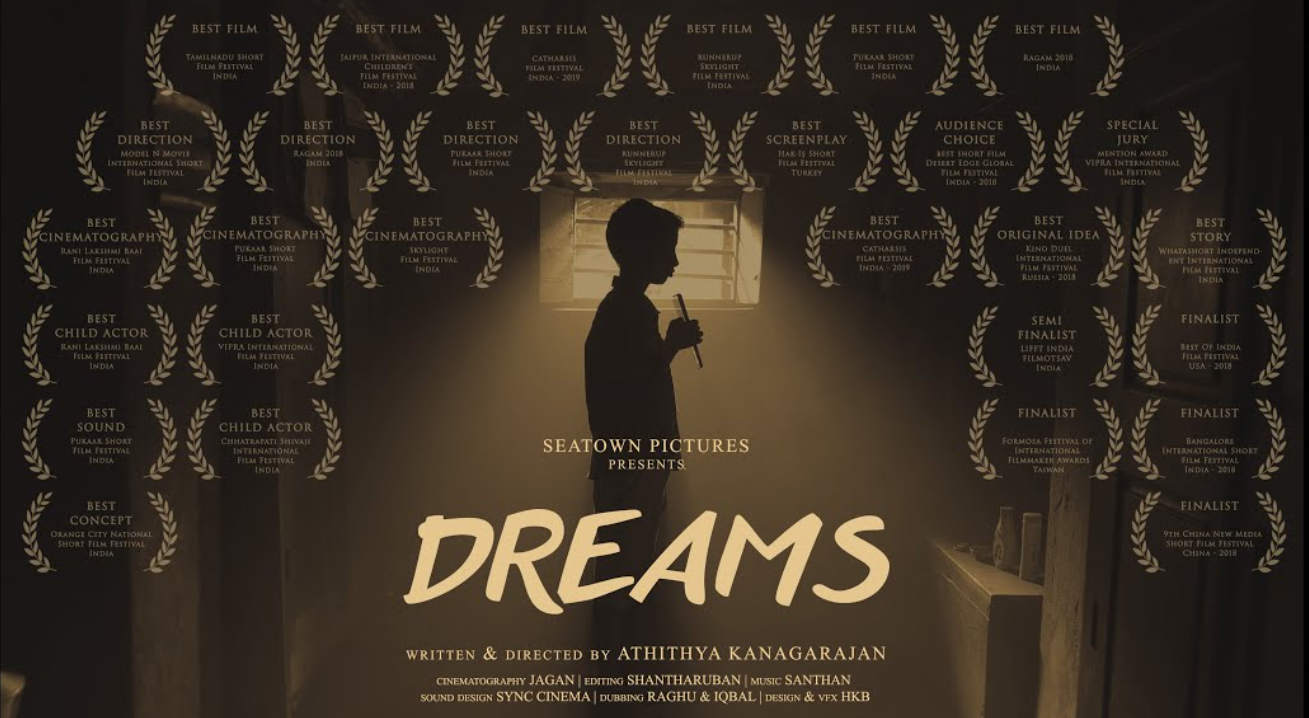 In a country with over 1600 dialects and 22 government recognized languages, it is only natural that Indians look to regional content, favouring the languages they can relate with. With increased Internet reach, content consumption has seen a shift to the regional languages in a big way. Therefore, catering to ever-growing content need, ShortsTV, the first and only 24/7 linear channel dedicated to short films, launched a new segment, ‘Desi Tadka’ which will showcase the best regional language short films with English subtitles. ShortsTV will bring stories from Tamil Nadu, Telangana, Andhra Pradesh, Maharashtra, West Bengal, Karnataka, Kerala, Gujarat and many more regions to the global platform.

Commenting on the newly launched segment, Carter Pilcher, ShortsTV Founder, and CEO said, “At ShortsTV, we understand the significance of vernacular communication as we reach out to a large, untapped, and digitally literate audience. These are the consumers who enjoy short films and would look forward to films from their own native regions and languages. As we announce, Desi Tadka, we aim to create the perfect blend of easy-to-understand & quality entertainment that is effortlessly accessible to our millions of subscribers.”

With a catalogue of 1000+ regional films, the editor will pick out one language every month and feature the best short film in that language. To kick start this segment, January will bring you the best of Tamil short films, followed by Marathi short films in February and Telugu short films in March. Some of the top movies scheduled each month are: